Why donate to the Cornell Center on the Death Penalty Worldwide

The Cornell Center on the Death Penalty Worldwide produces groundbreaking research on capital punishment around the world, advocates on behalf of the most vulnerable prisoners, and trains attorneys to represent indigent people facing capital charges.

What We Have Achieved

Since the Center’s launch, our work has saved lives and helped to achieve justice:

More than 140 Prisoners Off Death Row

Our Africa Appeals Project has helped ensure that more than 140 prisoners in Malawi will never face execution. More than 140 former death row prisoners have been released to their communities.

We won the World Justice Award for our Malawi Resentencing Project.

Death Penalty Database: We monitor the death penalty laws and practices of 84 countries and territories 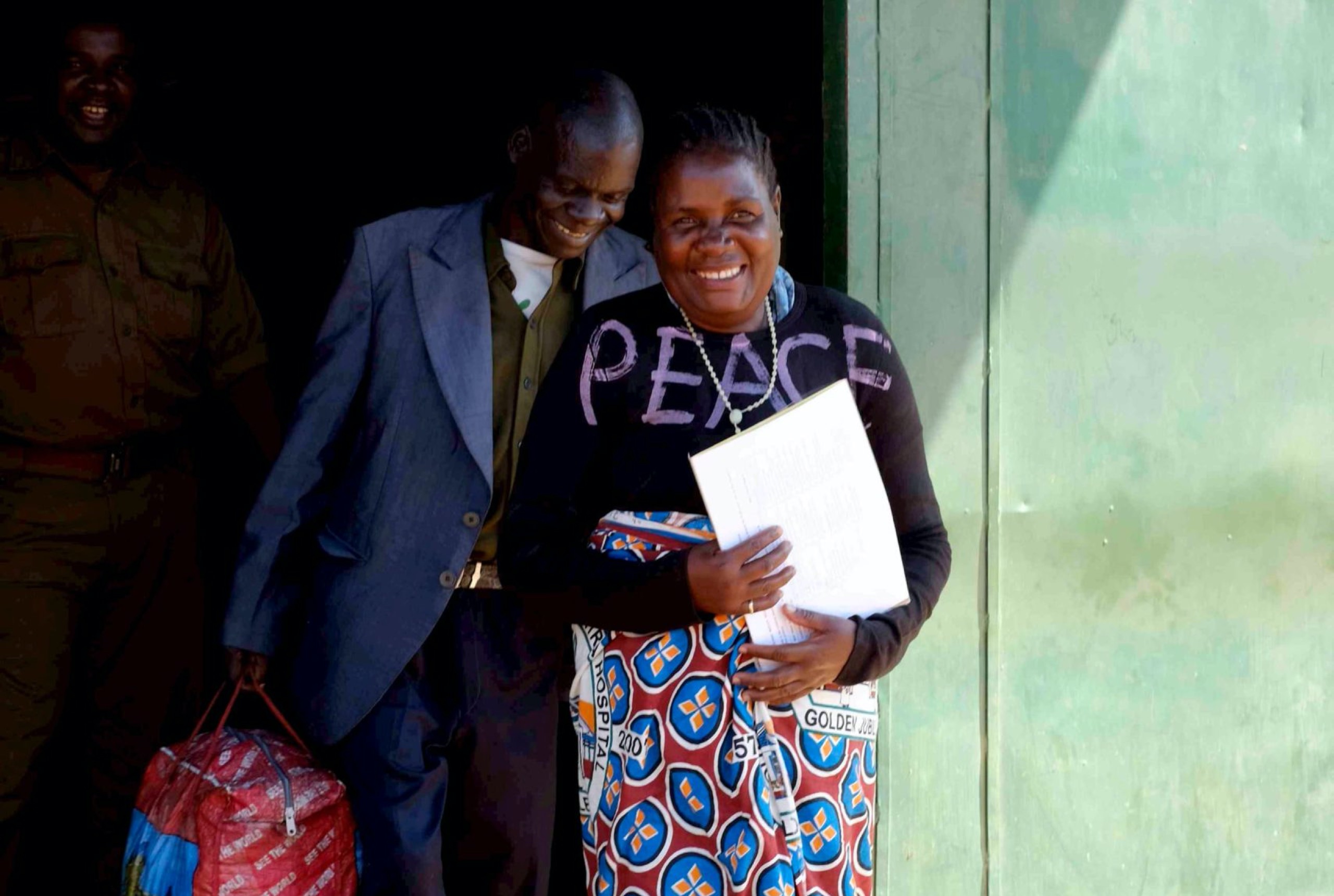 Malita Virali and Wilson Safali leave prison after the court ordered their release in 2015.

Our plans for the future

Represent vulnerable women around the world facing the death penalty, bringing strategic litigation on the issue of gender-based violence.

Assist death row clients in Tanzania to bring their cases before the African Court on Human and Peoples’ rights.

Support Kenya’s new taskforce to resentence more than 8,000 death row prisoner after the Supreme Court ruled that most courts must take account of their life circumstances in deciding on the appropriate sentence.

Our Center relies on the generosity of grant-making foundations and generous individuals like you to make our programs possible. Thank you for your support.