On 30-31 March, the Cornell Center on the Death Penalty Worldwide and partners in Tanzania hosted a series of workshops and trainings to build capacity around the representation and treatment of people on death row in mainland Tanzania and Zanzibar.

There are currently about 500 people on death row in Tanzania, including one confirmed death sentence in Zanzibar, and many more awaiting trial. Though no executions have been carried out in mainland Tanzania or Zanzibar since 1994, the death penalty is mandatory for homicide under the respective criminal codes and is handed down regularly.

On 30 March, lawyers from the Pan African Lawyers Union (PALU), East African Law Society (EALS), Legal and Human Rights Centre (LHRC) and others working pro bono convened in Stone Town, Zanzibar to workshop their oral arguments for the African Court on Human and Peoples’ Rights. The Center is working together with these local partners to provide representation for death-sentenced Tanzanian prisoners who have brought their cases to the African Court.  The Court, which is based in Arusha, Tanzania, has jurisdiction to hear claims regarding states’ violations of human rights treaties such as the African Charter on Human and Peoples’ Rights. Nearly all of the death row prisoners in Tanzania that have filed applications to the Court have done so without legal representation.  In response, the Center and its partners in Tanzania have formed a coalition to represent the most vulnerable prisoners.  The team is reviewing the prisoners’ case files, investigating their backgrounds, and supplementing their legal claims before the Court.

Each case has been taken by a pro bono lawyer based in Tanzania. These lawyers are responsible, in most cases, for making oral submissions to the Court in addition to the written applications. The workshop offered counsel an opportunity to discuss strategy for presenting oral arguments and allowed them to practice their arguments and receive feedback from colleagues. Nelson Ndeki of PALU and Hanningtone Amol of EALS gave presentations on the procedure for presenting oral arguments to the Court, and on best practices for strong oral advocacy. Oral arguments before the Court are expected to begin as soon as mid-2019.

On 31 March, 25 officers of the Zanzibar Prison Service, led by Prison Commissioner Ali Abdalla Ali, participated in a training on mental health that addressed best practices in identification, communication, and treatment of mentally ill and intellectually disabled prisoners. Commissioner Ali requested this training, as he is keen to ensure that those in his prison with mental illness are provided with the necessary treatment that they require.

The training was opened with remarks from Commissioner Ali and Professor Sandra Babcock. Isaac Lema, a mental health clinician from Muhimbili University, presented on identification and treatment of mentally ill prisoners.

Prison officers were extremely engaged, asking questions and providing examples of specific situations that they have faced with prisoners who are mentally ill. Multiple members of the mental health community in Zanzibar also participated in the training and were able to offer insights into culturally specific signals and treatments of illness, and to share their experiences of working with prisoners’ mental health.

Professor Babcock followed Mr. Lema’s presentation by providing a lawyer’s perspective on the issue. She highlighted the relevant United Nations Mandela Rules—the international standards for treatment of prisoners, including prisoners with mental illness or intellectual disability—noting in particular the detrimental impact of solitary confinement on prisoners’ mental health. Lawyers from mainland Tanzania and Zanzibar were also present to share their experiences working with mentally ill prisoners.

The participants received copies of the relevant provisions of the Mandela Rules translated into Kiswahili, as well as summary documents that describe best practices in death penalty representation.

At the conclusion of the session, the Commissioner and Deputy Commissioner expressed their appreciation for the training and their hope that further trainings on these issues could take place in future.

Following the mental health training, a small group of lawyers from Zanzibar met with Center staff to discuss strategic litigation in Zanzibar. Zanzibar has its own independent constitution and criminal code that are distinct from those applied in mainland Tanzania. The meeting offered an opportunity for Center staff to learn more about the system and practice of law in Zanzibar and to discuss avenues for potential future collaboration with members of the Zanzibar bar.

The Tanzania page of the Death Penalty Database was fully updated on March 21, 2019, thanks in large part to the contributions of our partners in mainland Tanzania and Zanzibar who provided invaluable information about their experiences working with prisoners on death row in Tanzania.

— Katie Campbell, Expert Consultant on the death penalty in Africa 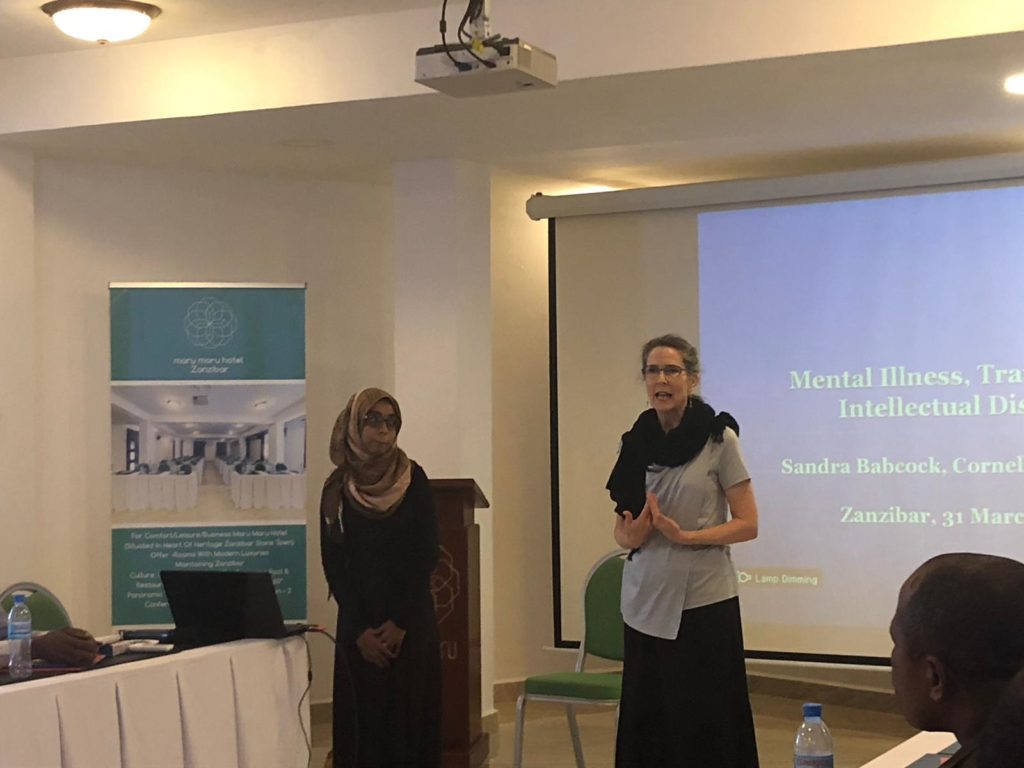 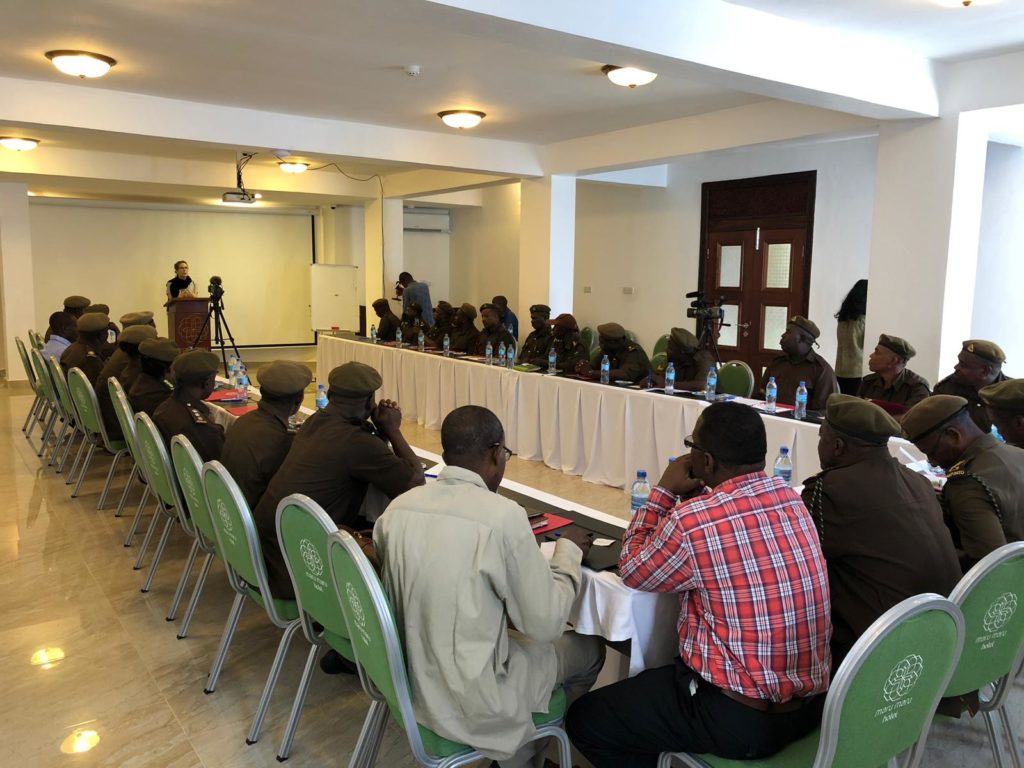 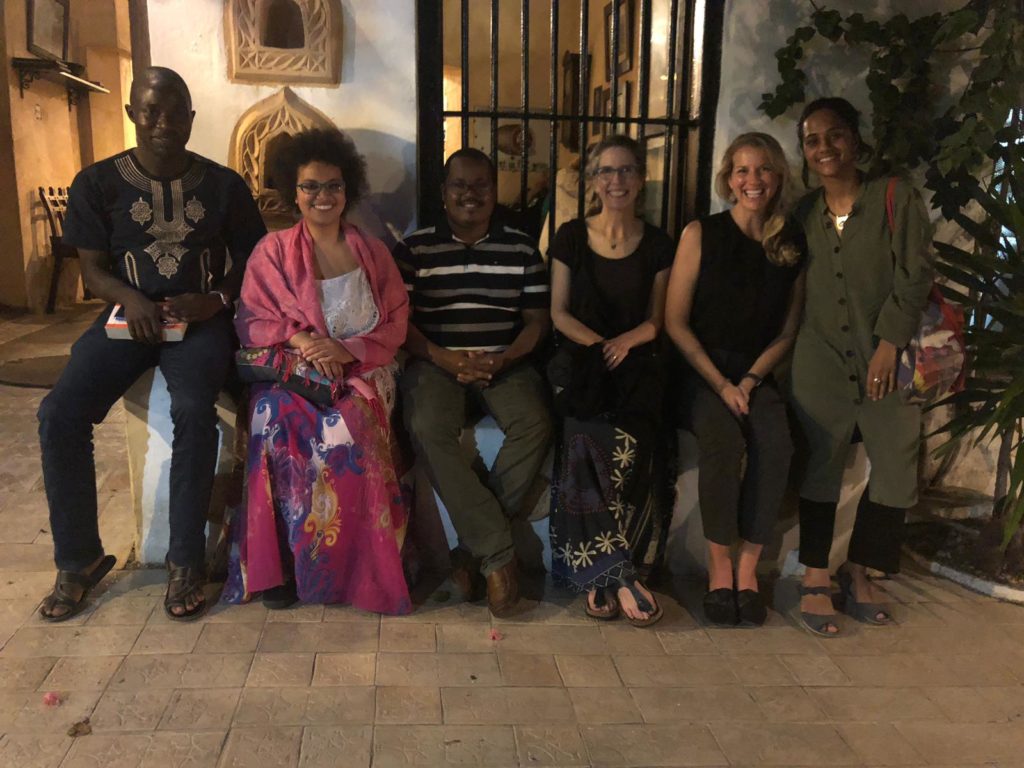 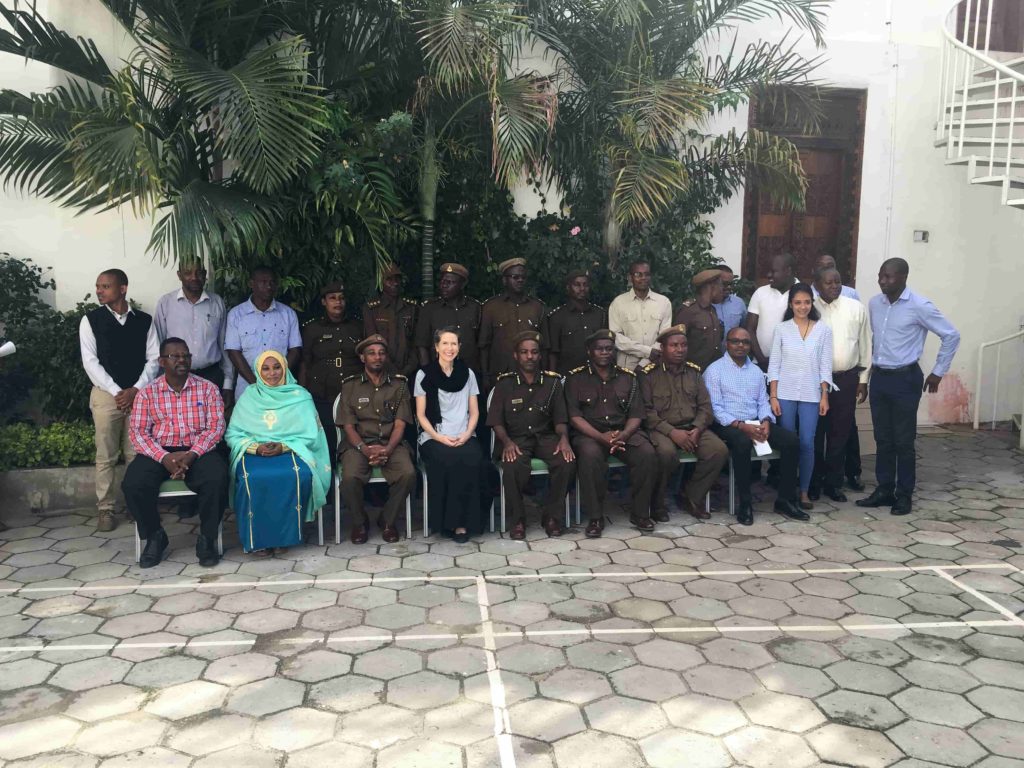